Refugio Del Angel, simply an oasis among the mountains bordering the Elqui Valley.

Northern Chile in summer is hot and very dry, particularly when heading up into the Andes. The Elqui Valley east of La Serena is a popular destination both for it’s star gazing and Pisco production. A controversy still exists whether Peru or chile are the founding father of Pisco. What was not a controversy was the heat and arid landscape.

The willow trees that shroud most of Refugio Del Elqui block out a substantial amount of heat and the breeze running off the coursing stream adds just the right amount of coolness to be comfortable. The sites are numerous and slightly cramped but all in all the setting is so stunning nothing else matters.

The campsites running along the stream are the pick of the bunch. The beach allows easy swimming access and the facilities are well done with a common cooking area and fridges provided.

It is not possible to get a car into or near some of the campsites, so you may park a short walk away which was tricky for us as we were sleeping in our vehicle. But there are still quite a few car accessible sites. Refugio Del Elqui is at the bottom of a steep hill which you’ll need to hike up to get into town. Was also one of our most expensive camps in Chile, given the limited alternatives we were happy to pay.

Bring a hammock! After setting up the hammock underneath a willow tree overhanging the rushing stream allowed a very relaxing afternoon! 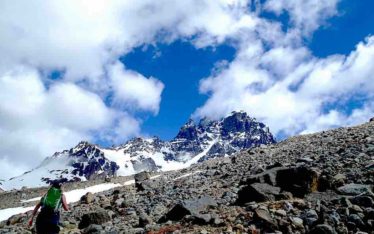 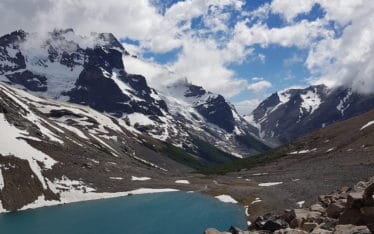 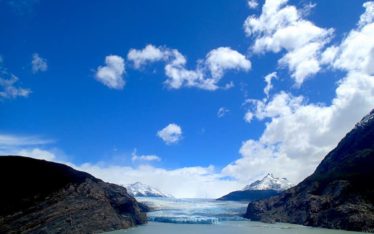