‘Are you going, to San Fran-Cisco?’ Well we are. That line never gets old as we make our way south from Sonoma near the Napa Valley. About as fitting as ‘Do you know the way to San Jose’? when we were travelling towards the capital of Costa Rica back in 2005.

Typical 9am departure and heading back down south in our rented Mustang . Stop in Sausalito for breakfast. Sausalito is a little town on San Francisco Bay on the north side of the Golden Gate bridge. From the breakfast table we can see across the bay to the city still shrouded in a dense fog. We then drive across Golden Gate bridge and begin our stay in the city looking for a parking spot near Fisherman’s wharf, the touristy area from where boats to Alcatraz leave. We were joining in with our fellow tourists.

Having been to Alcatraz just over 10 years ago, it was Allison’s first time so be good to see her see it for the first time. Waited for the 1pm ferry. Strolled around Pier 39 to kill some time. Souvenirs mostly the stuff on offer although some time spent watching the sea lions that occupy the available wharf space to sun bake. So many that they are constantly flopping over each other to get prime position.

Back to Pier 31 for the ferry and we were on San Francisco Bay. To get a better view Allison and I jumped up on a ledge on the top deck which took a bit of manouvering to get up to. It did have a pretty good view, the best in fact of the entire ship. Envious of our position no doubt was a not so young Eastern European lady. She tried to move herself on to the same ledge, quite unsuccessfully. Refusing help she was persistent but again unsuccessful, much to the amusement of the passengers, most of all us. Alcatraz is always that intriguing place where an island in the bay of a popular city can house the worst of the worst. Yet be so close and visible to the ‘non-offenders’. Or worse so visible to the offenders. So close they could hear the music from the bars on a still night. So it’s surprising only 3 people ever got close to escaping. That and they said no one could ever escape, that’s a challenge if ever I heard it, particularly to desperate criminals. Twists and turns of Lombard St

Back on the mainland we were back in the mustang driving up and down the iconic steep streets of the city. We headed along Union St via Haight Ashby to Cow Hollow. We had a B&B booked which turned out to be quite nice.

Out for dinner we had a quick drink at a wine bar of the non wine variety. Having had a dose of wine the past few days. Allison ordered what could only be described as pure alcohol, pure evil more like it. We proceeded to a restaurant we had booked in at earlier in the day called Beatle Nut. Still our table wasn’t quite ready so we squeezed in to the crowded bar, more drinks until we were quite merry.

Finally seated and enjoy a very decent meal, enjoying the vibe of Cow Hollow district of San Fran, much like Surry Hills in Sydney we agree. 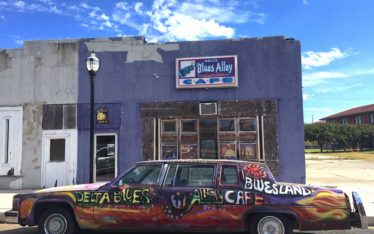 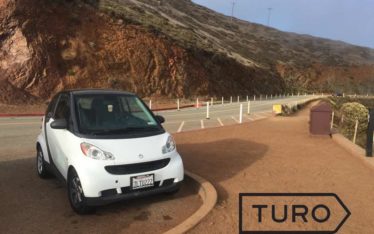 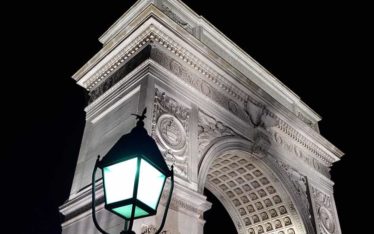